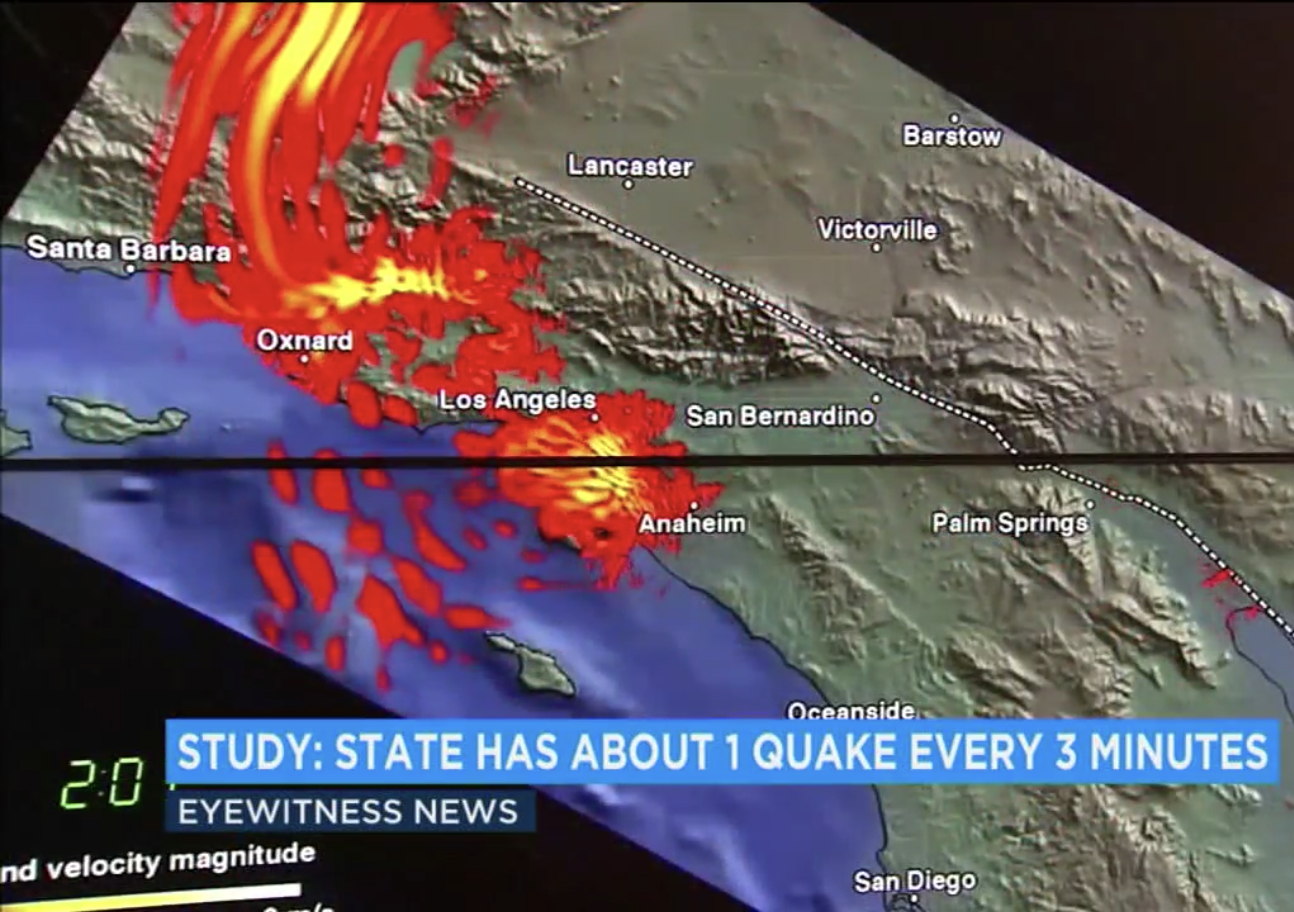 There’s a whole lot of shakin’ going on in Southern California – 10 times more than seismologists had thought. But most of those earthquakes are so tiny that no one feels them.

Using a more accurate way of finding teeny tiny earthquakes, scientists counted 1.8 million of the temblors in Southern California from 2008 to 2017, according to a report in Thursday’s journal Science . The current catalog of quakes for the area has just under 180,000 for that decade. 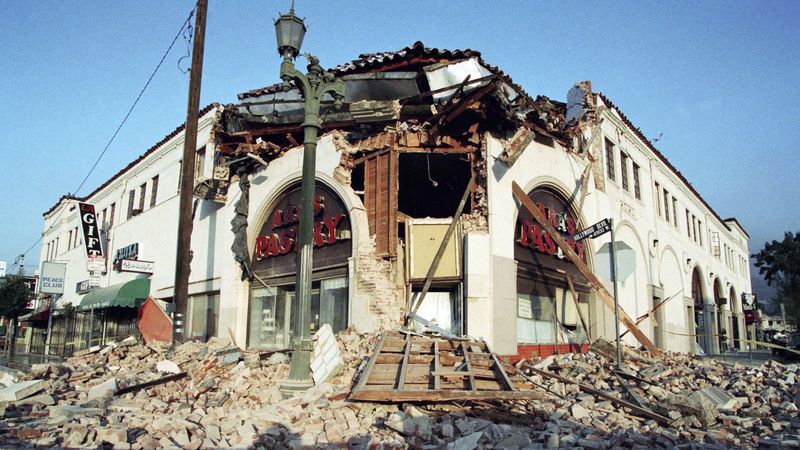 California is in an earthquake drought.
It has been almost five years since the state experienced its last earthquake of magnitude 6 or stronger — in Napa. Southern California felt its last big quake on Easter Sunday 2010, and that shaker was actually centered across the border, causing the most damage in Mexicali.