Could the recent Japan earthquake trigger a large Osaka quake? 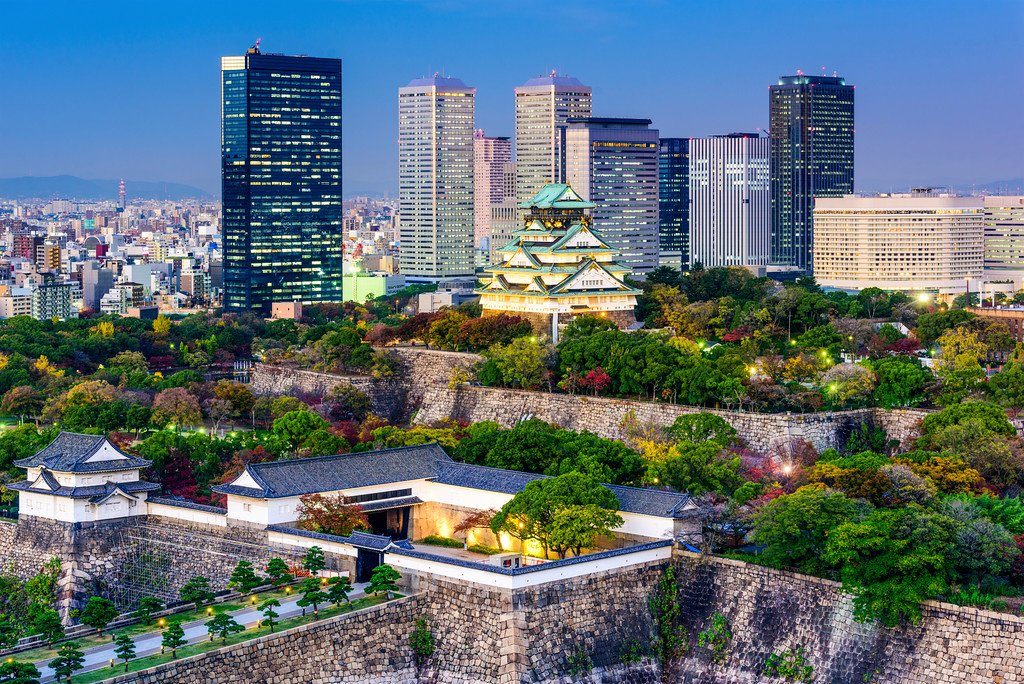 The 17 June 2018 M=6.1 earthquake that struck 9 miles northeast of Osaka continues to produce aftershocks and raise concerns about whether it could trigger larger earthquakes on either of two major active faults. Ruptures on either fault could strongly shake Osaka, a vibrant city of 2.7 million inhabitants.
Two major faults in play

We made preliminary calculations of the stress imparted by the M=6.1 quake to surrounding faults, with each fault divided into patches so the variation of stress could be resolved. This reveals that parts of the right-lateral Takatsuki Fault (also known as the Arima-Takatsuki Tectonic Line), and the Uemachi thrust fault, were brought significantly closer to failure. The Takatsuki fault was also strongly loaded by the 1995 M=6.9 Kobe earthquake to the southwest. The Uemachi fault cuts right through Osaka, and so is the most dangerous to the City.