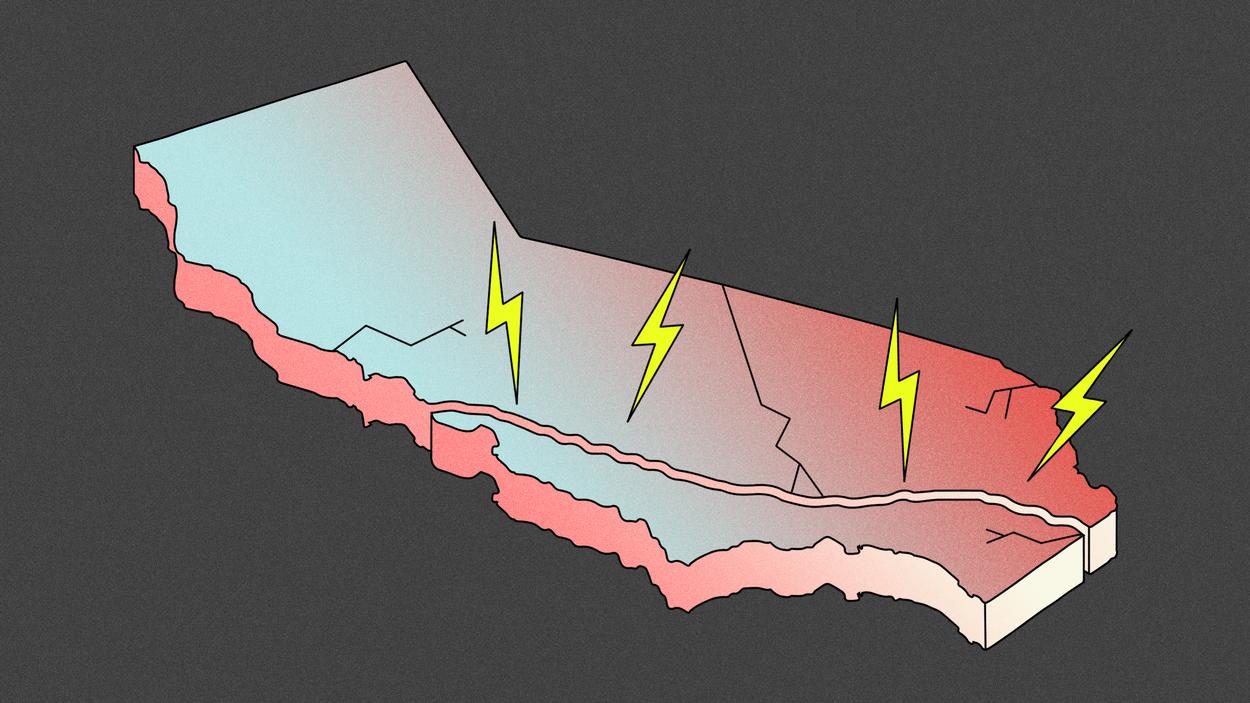 Nobody knows when “The Big One” is going to hit California, but here’s how experts think it will play out when it does.
California is the land of beaches, mountains, and Hollywood. It’s also, inconveniently, a dangerous minefield riddled with nasty fault lines that rupture without much warning, generating massive earthquakes that can level buildings, pulverize roads, and kill lots of people in the span of seconds.

The San Andreas is the most notorious of these faults. It runs roughly 800 miles long and produces quakes so catastrophic that there’s a 2015 action movie about it starring The Rock.