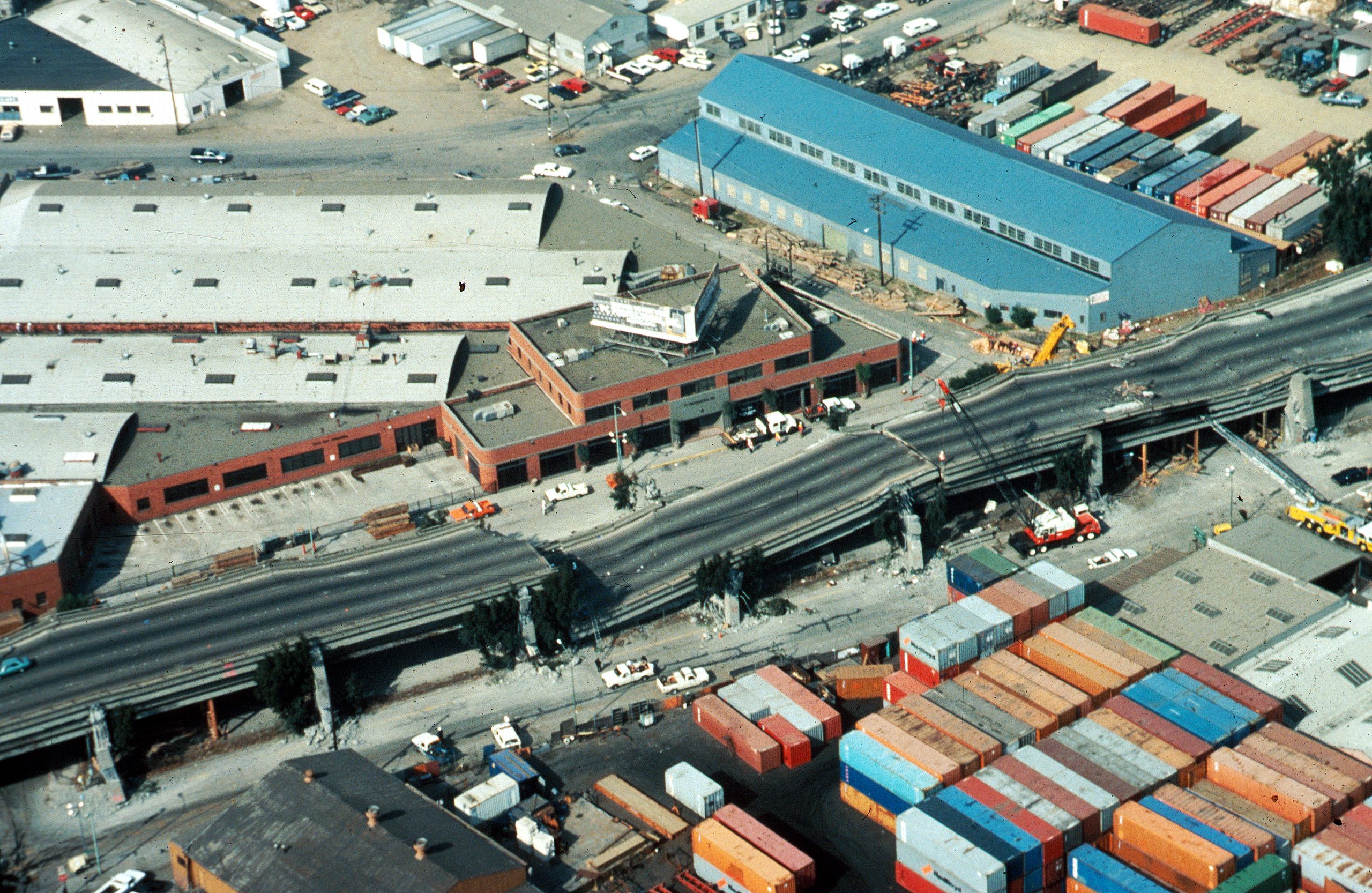 At 5:04pm on October 17th, 1989 the Loma Prieta earthquake struck the San Francisco Bay area a few minutes before the Giants were to face the Athletics in game 3 of the World Series. The world has changed a lot since then. From the proliferation of mobile phones, to the growth of email to the launch of Facebook, we’ve become a much more connected society. The virtual explosion of computing power over the past half-decade has been remarkable. New earthquake warning systems are on the horizon for the US. Several companies have even emerged who specialize in mapping earthquake data in real time so that search and rescue teams can improve their disaster response efforts.

There hasn’t been a major earthquake in Northern California in over thirty years. But, ask yourself when was the last major earthquake on the Hayward fault? The answer is about 150 years ago. The 80-mile-long Hayward fault winds through just east of San Jose and then travels underneath the cities of Oakland, Fremont, Hayward and Berkeley. The USGS says a 33% chance exists for the Hayward ruptures in a M=6.7+ earthquake by 2043. All Bay Area residents should be concerned about this prediction.

Seismologists at the Lawrence Livermore National Laboratory recently developed a simulation for an earthquake on the Hayward using three-dimensional technology on one of their supercomputers. This simulation turned into the most advanced ever run.

The LLNL scientists rely on ISO-Base™ platforms from WorkSafe Technologies™ to protect these same supercomputers which ran the simulation because they are located in Livermore which is about 20 miles away from the Hayward fault.

Here is a link to read more about this advanced simulation.